Chef Ryan Fancher shines a spotlight on local ingredients from the hills and sea surrounding SLO. For a casual vibe with farm-fresh fare inspired by Italy and the Central Coast, sidle into Piadina for lunch or dinner.

With an innovative and intellectual approach to cooking, Ryan Fancher leads the food and beverage team as the executive chef at Hotel San Luis Obispo.

Fancher began his restaurant career at the young age of 15 at Chuck’s Steak House in Santa Barbara, where he held various roles from dish washer, cook, butcher, busser, and waiter to bartender and bookkeeper, affording him a well-rounded background on all aspects of the business.

After an informal apprenticeship at The Ballard Inn in the Santa Ynez Valley, he moved to Northern California’s Napa Valley to test his culinary skills among some of the country’s best chefs, including Richard Reddington at Auberge de Soleil and Thomas Keller at The French Laundry. Fancher’s expertise earned him the role as the opening team sous chef at Per Se in New York. Years later, Fancher moved back to Northern California, graduating to a leadership role as the opening chef at El Dorado Kitchen in Sonoma. Moving to Healdsburg he led the culinary team at Barndiva, where he gained great praise and recognition for his culinary creations and imaginative use of ingredients. 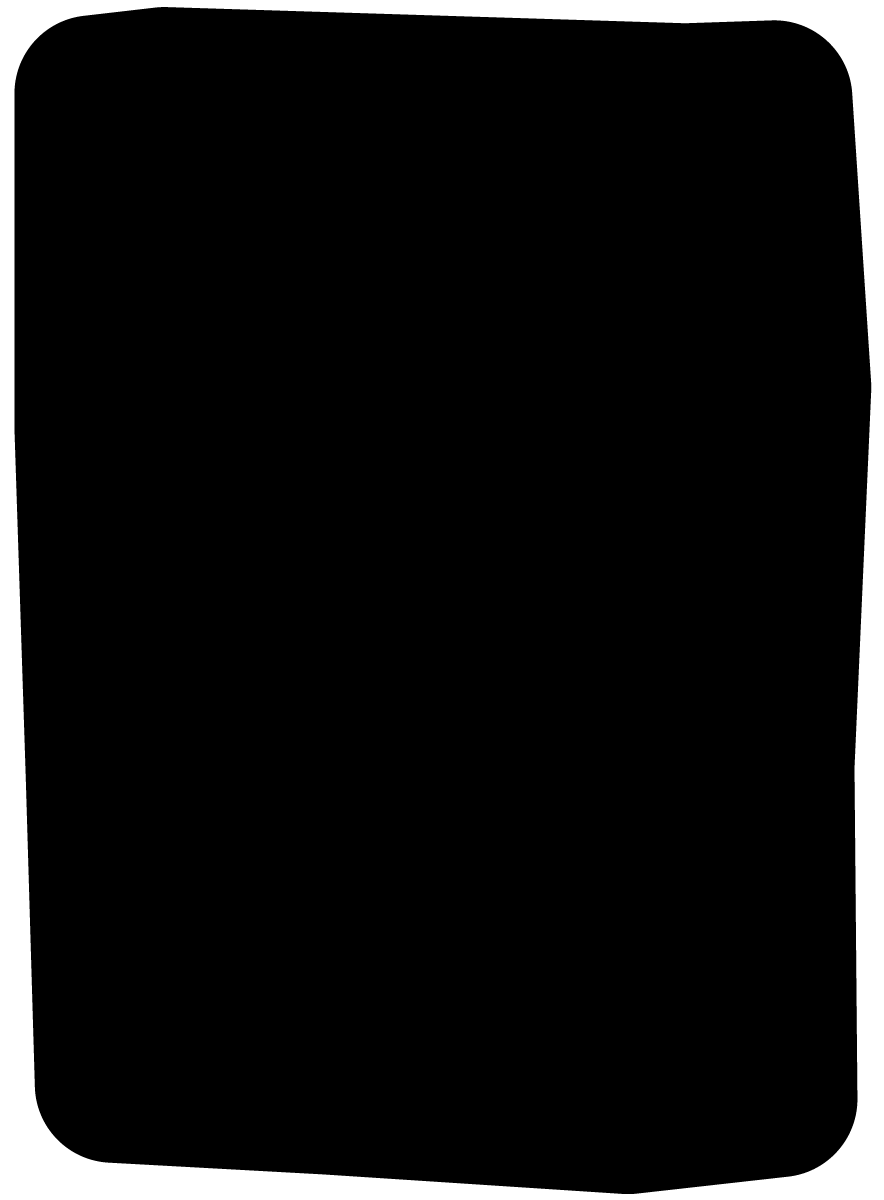